The 2 Years Arnold Wants To Erase 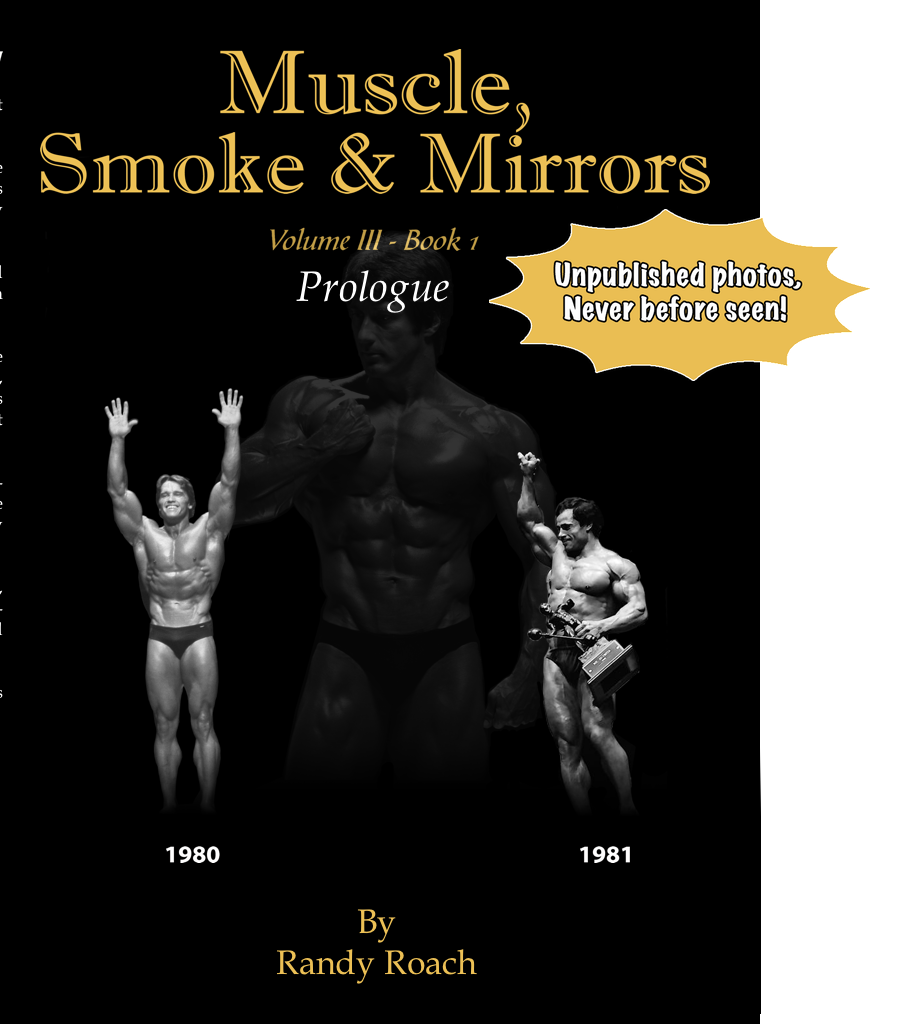 A close look at how bodybuilding got derailed from the mainstream:

The latest installment of bodybuilding's saga.

​If you ever were unsure of how those two contests were judged, you will have all your questions answered in this book.

(Looking for Volume I or Volume II?  Get them on Amazon.)

Get an autographed copy if you order in June : 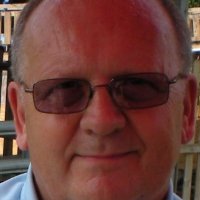 “I have finished reading Randy's latest book, and will say that he has a wonderful way of organizing various inputs to produce an output of a well-ordered, sensible story line, and that his analysis of 1980 Mr. Olympia, and the 1981 Mr. Olympia, convinced me that those two events were not only won by the wrong men (Schwarzenegger and Columbu) but that the other placings also were thereby skewed.  I had known before that neither man deserved the win but Randy's presentation is the best I have seen all these later years now that the posing oil has dried.” 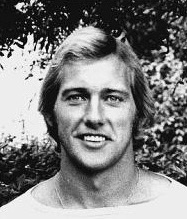 “This is required reading for everyone in the bodybuilding community...  This reader left the book with the conclusion that bodybuilding's biggest star twice orchestrated a big "fix".  Randy hit the nail on the head with his arguments and supporting material.” 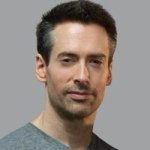 “Randy, I am amazed, impressed and altogether dumbfounded by your talent, skill, passion and tenacity. Your contributions to the history of bodybuilding can never be overstated.”

In the Book, You Will Discover:

You be the judge based on never before published photos and see who you would have placed where.  These photos are the third best thing, after being there or seeing the video CBS made.

Learn what events of the late 1970s transpired to give bodybuilding its best shot at public acceptability.

THE DECEPTIVE FRAMEWORK OF THE INDUSTRY

The deceptive framework of today’s muscle industry goes way back, even before these contests.  What goes around comes around and these practices were cast on a questionable foundation years ago.

THE CAUSE OF MAINSTREAM MEDIA'S PERCEPTION 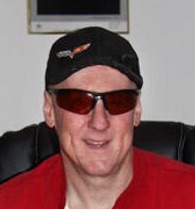 About the Author: Randy Roach

Randy Roach has been active in the muscle building industry for over 40 years. Sixteen of those years have been spent in deep research of bodybuilding’s historical past digging up the secrets of training, diet, supplements and drugs. His 15 years as a computer programmer and technical writer in both the museum and environmental engineering fields has trained him in rationalizing large amounts of information making Randy perfect for this job. He has been published in three different fields..

What People Are Saying 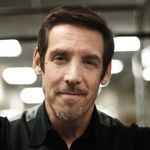 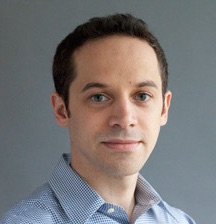 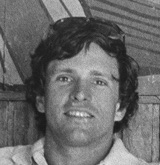 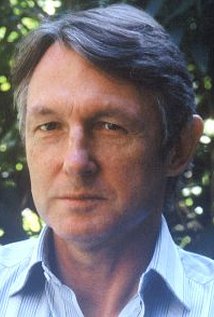 ““Muscle, Smoke & Mirrors” is well written, comprehensive and thorough. It will stand witness to what took place in the broad scheme of the muscle world and is a great credit to its writer.” 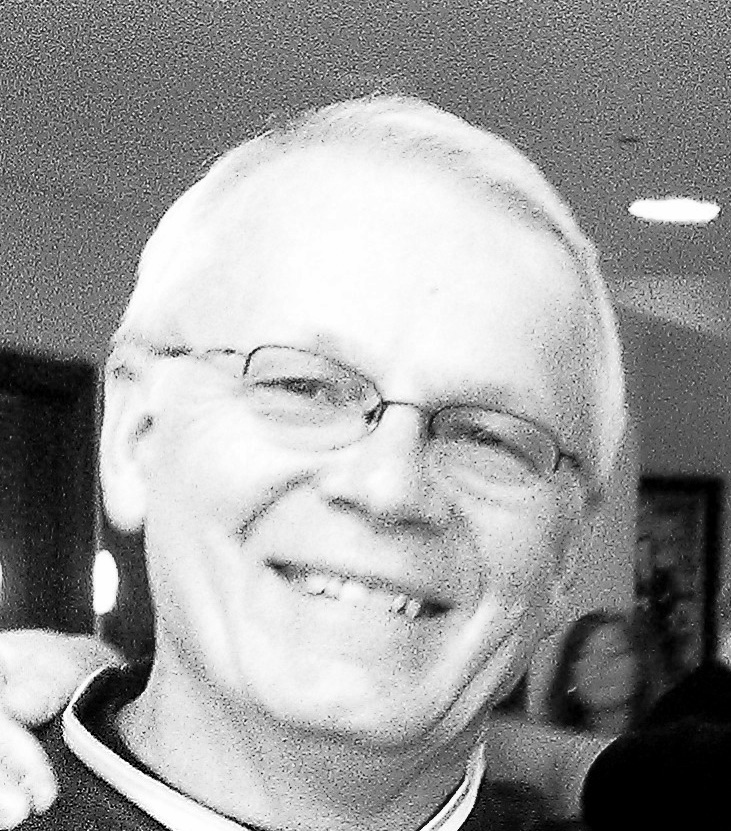 “I can honestly say, unequivocally, the accuracy of the exhaustive research is profound.  I believe these classic works should be on the bookshelf of EVERY serious student and trainee of The Iron Game.  Yes, I recommend them that highly!”

“Couldn't put it down.  Excellent read.”

The latest installment of bodybuilding's saga.

​If you ever were unsure of how those two contests were judged, you will have all your questions answered in this book.

Get an autographed copy if you order in June :

BUY FROM THE AUTHOR